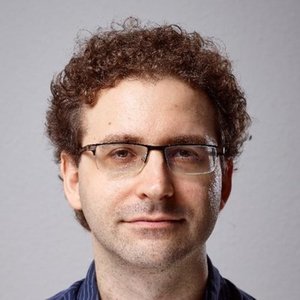 Chuck might not speak dozens of languages, but his contributions in the Esperanto community are unrivalled. He founded the Esperanto version of Wikipedia, created the Esperanto course on Duolingo, and went on to create the Polyglot Gathering, now an unmissable fixture in the language learning calendar.

His most recent project is the launch of Amikumu, an app to help you find people nearby to use languages. They don't do things by half in Amikumu - it's available in over 7000 of the world's languages!