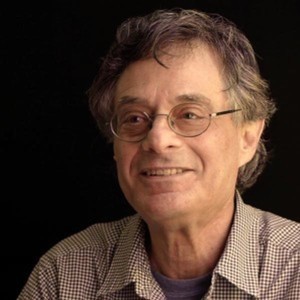 He is the author of The Klingon Dictionary, The Klingon Way: A Warrior's Guide, and Klingon For the Galactic Traveler. He did the translation for the Klingon opera ’u’ that premiered in The Netherlands in 2010 as well as the expanded version of the opera’s story in paq’batlh: The Klingon Epic.

He has degrees in linguistics from the Santa Cruz and Berkeley campuses of the University of California and has conducted linguistic research as a postdoctoral fellow at the Smithsonian Institution in Washington, D.C. He is an associate producer of the documentary Conlanging: The Art of Crafting Tongues (2017).