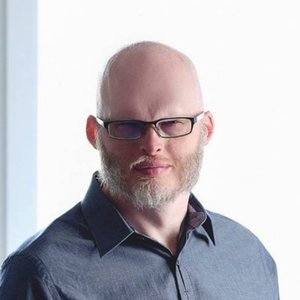 Richard Simcott, a polyglot from Chester, Great Britain, is a lifelong language learner who has studied more than 50 languages. HarperCollins has described him as one of the most multilingual people in the United Kingdom, and the Goethe-Institut has named him Ambassador for Multilingualism.

Richard manages a team of polyglots as the Languages Director at social media management agency The Social Element. He has many years of consulting experience using languages with diverse clients and offering his expertise on multilingual and multinational projects.

He manages a popular Facebook page called Speaking Fluently. He is also the original founder of the Polyglot Conference, an event that meets annually and brings together people who love language to watch presentations on diverse language-related topics and to mix with other avid language learners.

This year you are invited to join him and many other language learners in Ljubljana, Slovenia between 26-28 October at the Polyglot Conference. See the website for registration details: PolyglotConference.com