This Podcast Episode Is Bilingual: French and English

Khady comes from a bilingual family and grew up speaking Wolof and French. And as such, we will be speaking French during some parts of the episode. And my French is far from perfect, so trust that I'm doing mon mieux.

If you are not an experienced French learner, there will be some parts of the podcast that you don’t understand. But like all language learners, you’re not alone in that feeling.

I always remember what the lovely Ron Gullekson said: “I want to get used to feeling uncomfortable.” So fear not, trust that we will come back to English again and again, and the interview will still be interesting for you.

If your language bucket list is longer than you'd like...you're going to HATE this episode 😛 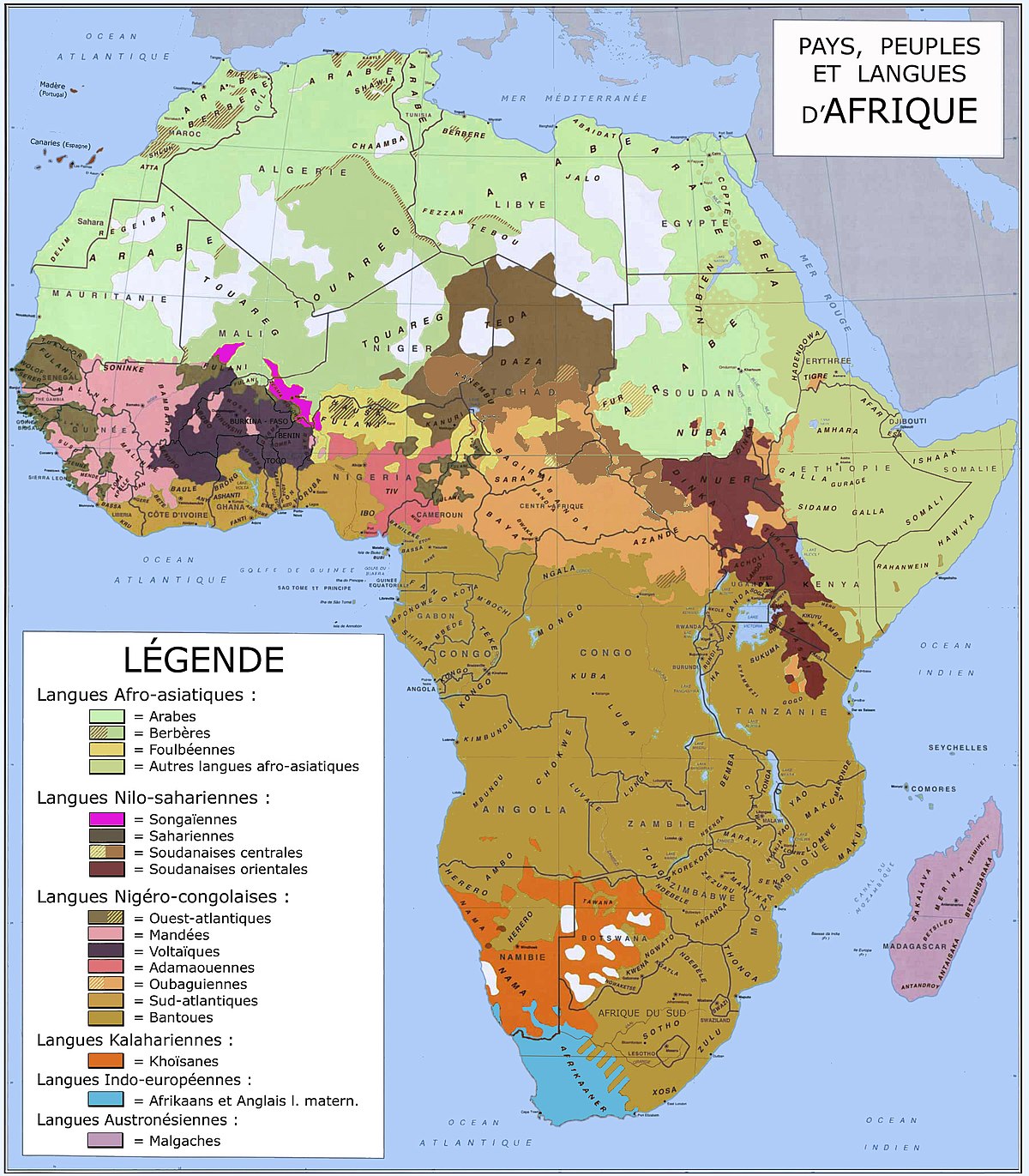 In today's episode, my guest Khady Ndoye will tell you more about

Support This Podcast
Like all podcasts, the Fluent Show is supported by your online reviews and word of mouth.

If you liked this episode, please tell someone about it. Click here to tweet about the show, go to your Podcasts app and leave us a review, or simply text a friend about the Fluent Show. Thank you!